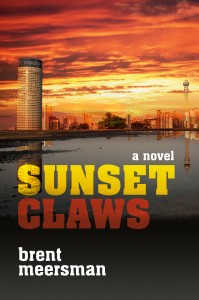 It has been 21 years since the dawn of democracy in South Africa. To mark the “coming of age” of the nation, Melanie Verwoerd and Sonwabiso Ngcow travelled across South Africa collecting the life stories of people born in 1994. These “born frees” relate their personal journeys, dreams and hopes for the future of the country. The brutally honest voices of these 21-year-olds, challenging and disturbing, as well as funny and hopeful, give an invaluable insight into modern day South Africa.